At Home with Anthony 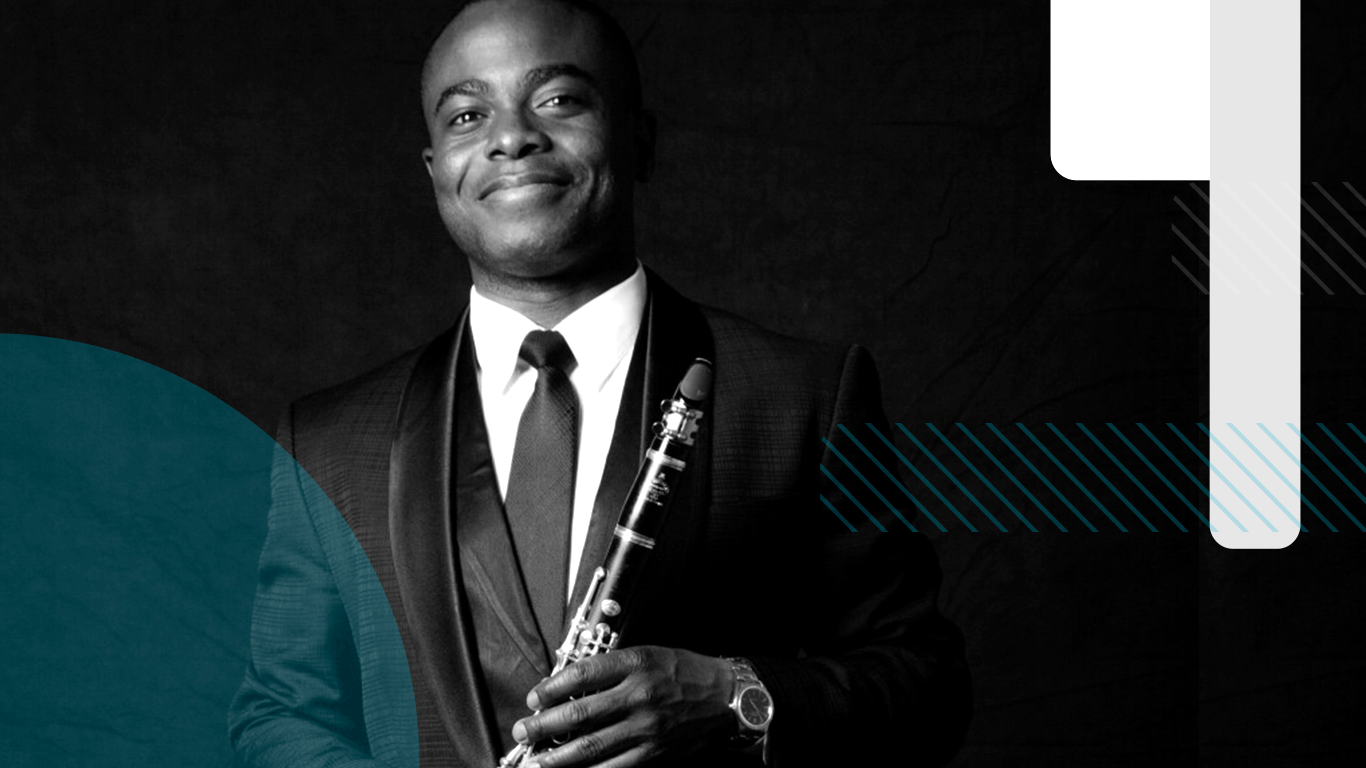 Served as the Principal Clarinet of the Metropolitan Opera.

Anthony McGill, New York Philharmonic Principal Clarinet and first African American principal player joins us for an afternoon of musical delights and meaningful conversations in words and notes. Known for both his technical skills and musical lyricism, Mr. McGill has also risen to prominence in speaking out about social justice issues.

WATCH: Brothers Anthony and Demarre McGill in this interview about their musical upbringing and how they give back.

READ: Check out Anthony McGill's website to learn more about him.