At Home with the BSO Performance 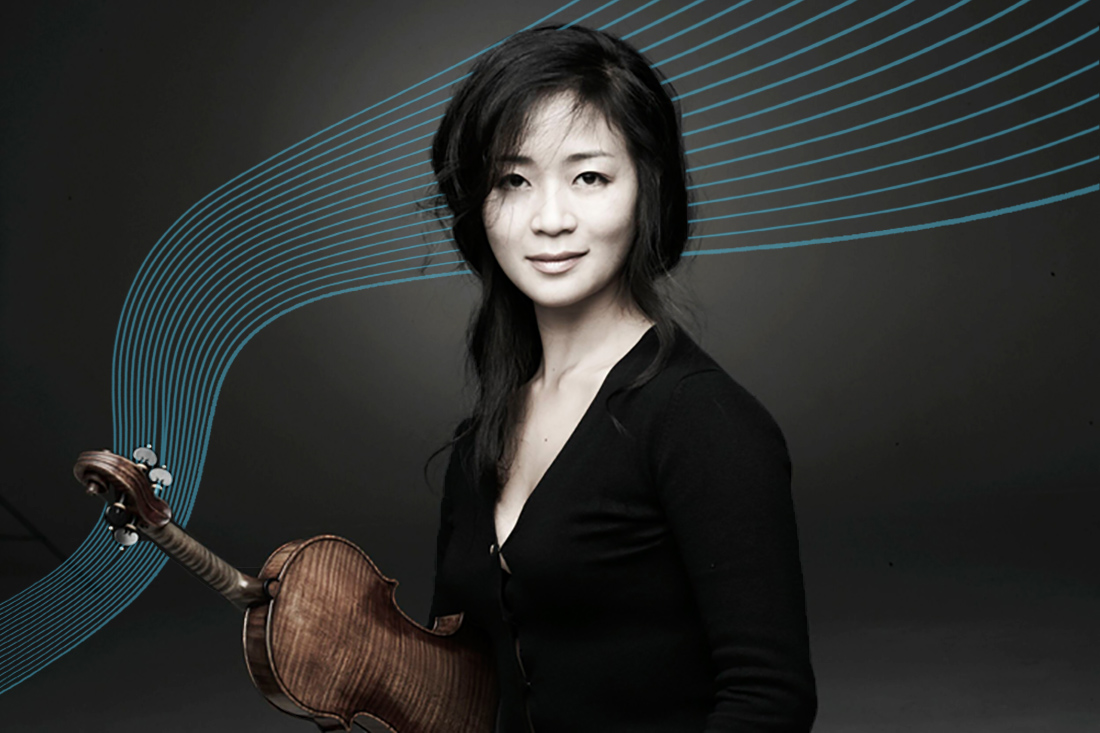 At Home with the BSO performance:

Speculative theories have emerged about the history of Chee-Yun’s violin, including a theory that the instrument may have spent 200 years buried alongside a previous owner.

Born in Seoul, Chee-Yun is a world-renowned soloist, recitalist, recording artist, and educator. She gave her first public performance at the age of 8 and traveled to the United States at the age of 13 to play for the New York Philharmonic in their Young People’s Concert. Chee-Yun’s violin was made in 1669 by Francesco Ruggieri.

Come join us as we close our season with a virtual performance - from our homes, to yours!

READ:
“Her 300-year-old instrument was in perfect condition. Had it been interred?”  The Washington Post