Between Worlds: Harmony from Discord (Cancelled - See the Watch and Listen page on the Events tab to watch from home!) 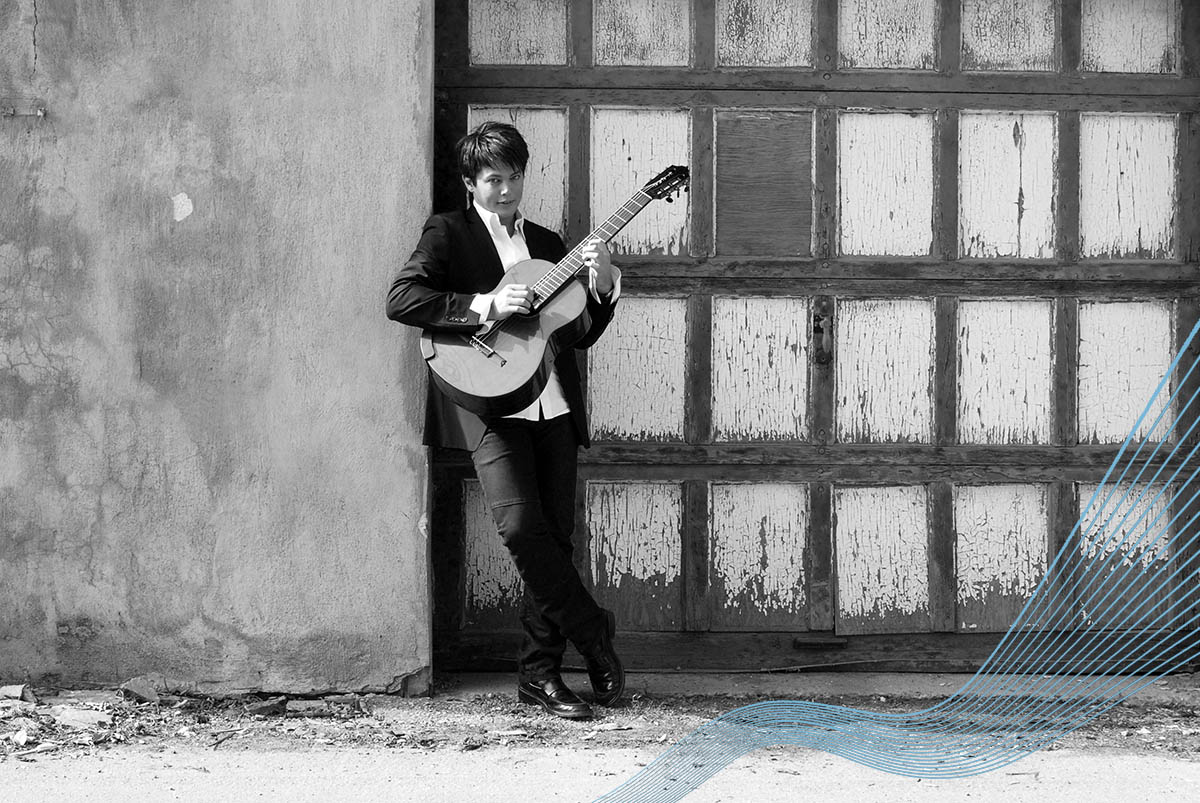 Erich Korngold is frequently associated with the creation of the symphonic film score.

By the 1930s, Castelnuovo-Tedesco’s works were banned from radio and public performance due to his Jewish heritage.

A 1944 Nazi propaganda film used a video-recording of Haas’ powerful and energetic Study of Strings to falsely depict the Terezín concentration camp as an idyllic haven for the arts.

In 1932, Schulhoff composed a libretto based on The Communist Manifesto. The piece was widely considered to be lost until discovered in the USSR in the 1960s.

Schulhoff is sometimes nicknamed the Gershwin of Europe as he incorporated jazz elements into symphonic music way before Gershwin did it in America.

Find inspiration from the next installment of our Harmony from Discord series, celebrating music that transcends oppression. Even in the darkest of times, music has a way of lifting the spirit!

Join us as we pay homage to these incredible composers and shine a light on the beautiful music that they have left behind!

WATCH: Pavel Haas’ Study for Strings Set to Photographs of His Life and Theresienstadt (Terezín) Concentration Camp
Please be advised that this video contains historical images that some may find disturbing.
‍

We begin with Erich Wolfgang Korngold’s Theme and Variations. Born into a Jewish home in what is now Czechia, Korngold developed a respected opera composition career by the 1930s. In 1934, he began composing music for film, traveling to Hollywood, California and splitting his time between his film composition work and his opera career back home. Following the Anschluss, Korngold moved his family to the U.S. for safety, and he did not return to Europe until 1947. Composed in 1953, Korngold’s Theme and Variations is a captivating work, taking on his more theatrical Hollywood style.

While Korngold and Castelnuovo-Tedesco fled Europe in the 1930s, Pavel Haas and Erwin Schulhoff were less fortunate. Born to a Jewish family in Moravia, Pavel Haas was a prolific composer by his early 20s, writing works for the stage and Czech cinema. In 1941, Haas was sent to the Terezín concentration camp, where he continued to compose music. There, Haas wrote Study For Strings. In October of 1944, Haas was transported to Auschwitz with fellow composers, including Viktor Ullmann, where he was executed.

Lastly, we close with Erwin Schulhoff’s Piano Concerto, featuring pianist Jessica Choe. Born to a Jewish-German family in Prague, Schulhoff began his musical studies at the age of 10. Schulhoff lived in Germany for many years following World War I, but, by the 1930s, his works were labeled as degenerate by the Nazi regime and were banned from performance. He returned to Prague and continued to perform under a pseudonym until 1941, when he was deported to the Wülzburg concentration camp and passed away from illness shortly after. Schulhoff’s Piano Concerto was composed in 1923 when Schulhoff was heavily influenced by the Dada school. As such, the Concerto echoes the cool, minimalist style of Debussy.