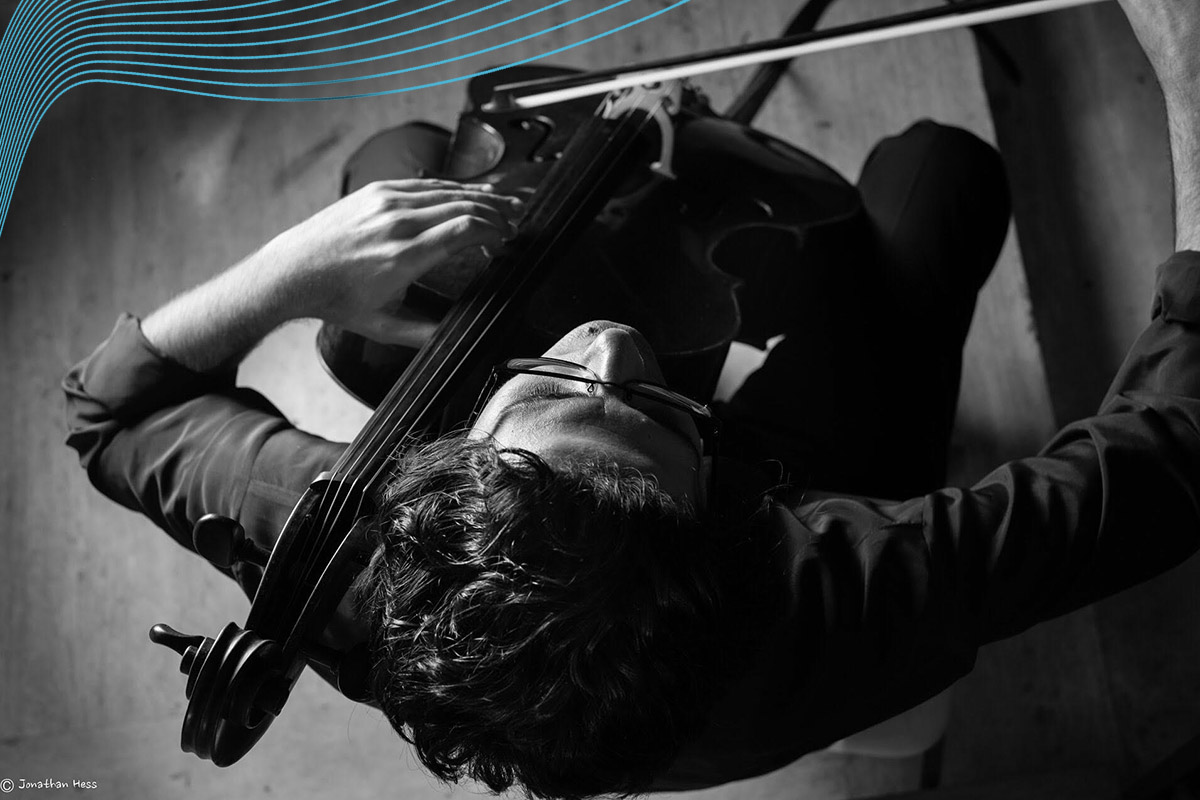 A chemist with a Doctorate of Medicine, Borodin composed his music on the side, yielding a small but wonderful catalogue of works.

Standing at 6’5”, Peled has been referred to as a “larger than life” instrumentalist with an impressive career as a soloist, chamber musician, and educator.

Join us for an afternoon of melody and triumph as we feature works by Borodin, Beethoven, and Saint-Saëns!

To open the concert, we're featuring Beethoven's famous Egmont Overture. In 1809, Beethoven was commissioned to write the Egmont Overture for the play by Johann Wolfgang von Goethe. In this work, Beethoven regales listeners with the story of Count Egmont who led the local resistance following the Spanish occupation of the Netherlands in the 16th century. Despite the arrest and execution of Count Egmont, the Spanish forces were expelled and freedom was restored. The beautiful and triumphant Overture celebrates the success of his resistance efforts against the occupying forces.

Then, we are joined by Grammy-nominated Israeli-American cellist Amit Peled for Camille Saint-Saëns’ Cello Concerto No. 1, one of the most treasured concertos of the 19th century. Condensed into a single 20-minute movement, Saint-Saëns’ Cello Concerto No. 1 is a lyrical celebration of the solo cello. We are thrilled to welcome Peled to Whatcom County once again for this iconic concerto, which he recently performed at the Kennedy Center.

We finish the program with Alexander Borodin’s rich and energetic Symphony No. 2. Borodin’s Second Symphony was premiered in 1877 and was originally nicknamed the Heroic Symphony - a moniker which has since fallen out of use.

‍
Come enjoy what promises to be a truly powerful, beautiful, and inspiring afternoon!

READ:
Notes On the Egmont Overture from The Kennedy Center
‍
‍