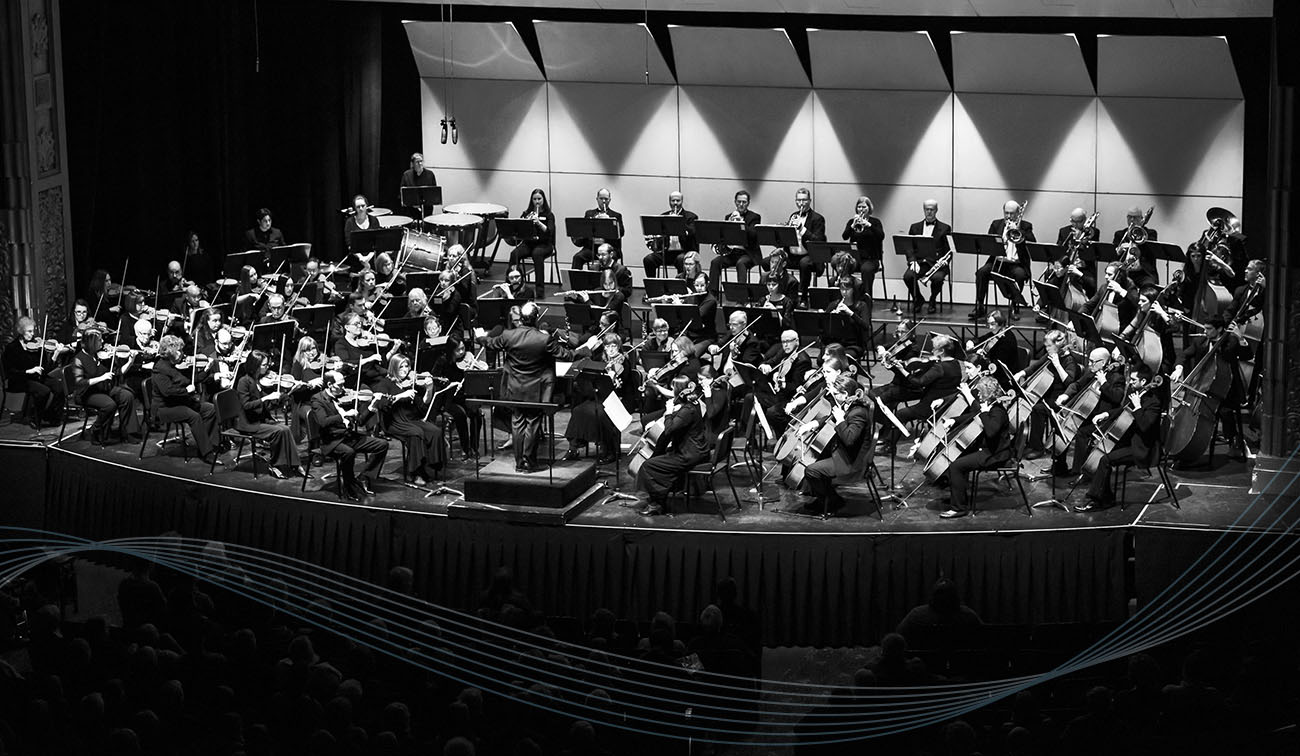 Arvo Pärt is known for creating his own composition style called Tintinnabuli, influenced by chant music and often associated with the school of mystic or holy minimalism.

In German, the note B-flat is named B and the B natural named H. In If Bach Had Been A Beekeeper, Pärt has the strings spell out B-A-C-H as they play, coming together to form the sound of buzzing bees.

Pärt incorporates traditional Baroque forms into his compositions. Can you hear the musical mirrors?
‍

The BVW (Bach Works Catalog) numbers were created in 1950 when the first catalog was published. Interestingly, the works are not numbered chronologically but are instead by grouped type of music.
‍

Listen to three Bach classics paired with Pärt’s If Bach Had Been a Beekeeper and Collage on B-A-C-H. The wonderful soloists for this performance will be our very own Bellingham Symphony Orchestra musicians Deborah Arthur, Shu-Hsin Ko, and Gail Ridenour.

A Pre-Concert Lecture about the program will take place at 6:15PM in the Walton Theatre. Doors open at 6PM and seating is limited, so please plan accordingly.

Enjoy a special season preview and get to know members of your community orchestra!

LISTEN:
If Bach Had Been A Beekeeper Recorded By Adelaide Symphony Orchestra, 2016

READ:
Program Notes on Bach’s Orchestral Suite No. 1 from The Bach Choir of Bethlehem