At Home with Daniel 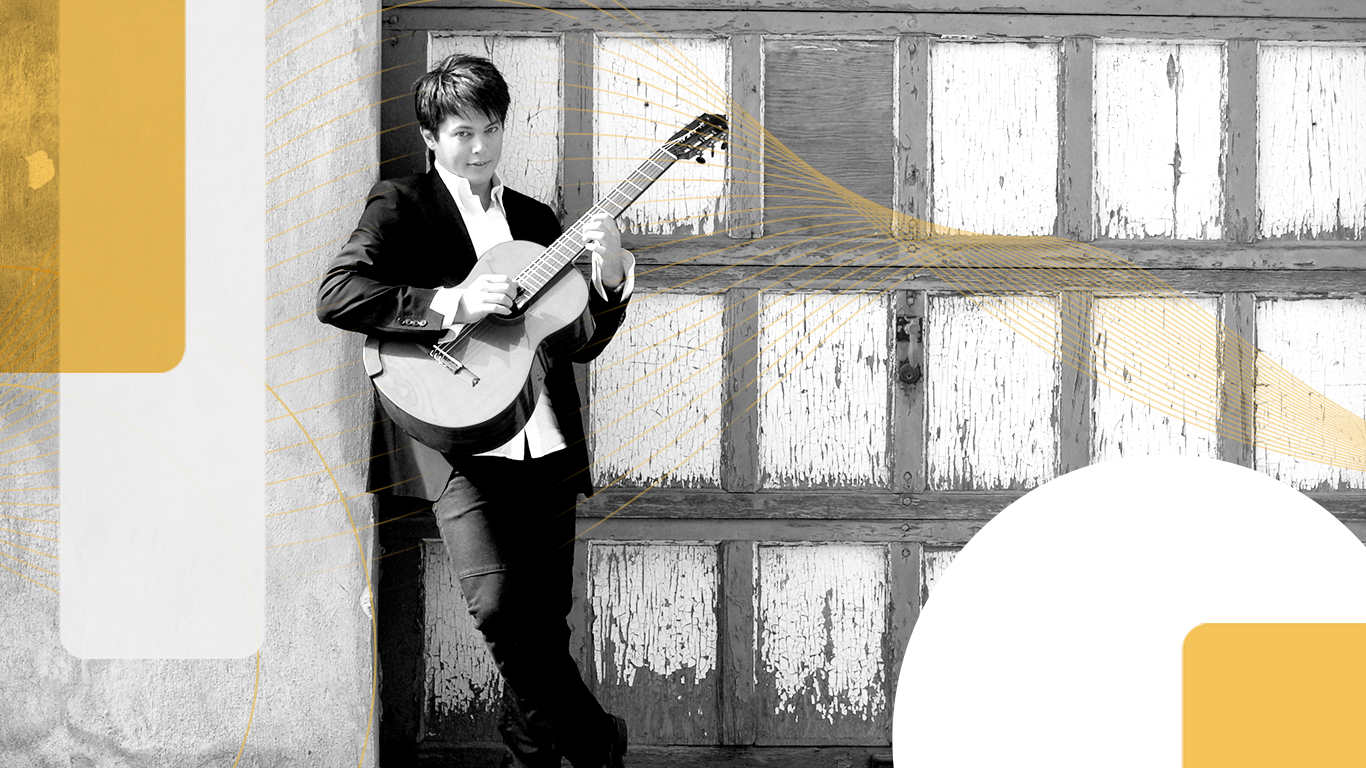 We continue our 45th anniversary season with classical guitarist Daniel Bolshoy, who in addition to incredible guitar skills, is a bit of a polymath. He came to classical music and guitar through his early love of science, has lived in four countries (Russia, Israel, USA, and Canada), and speaks five languages (Russian, Hebrew, Spanish, French, and English). And on  top of all that, a guitarist you won’t want to miss!

“I found myself quite touched by the musicality of Bolshoy’s performance and intimate sound of the recording. In particular, Bolshoy’s rubato and patience at sustained expressive notes really pulled me into the sound world of the composer and the instrument."  - Bradford Werner, This is Classical Guitar