At Home with Elisa 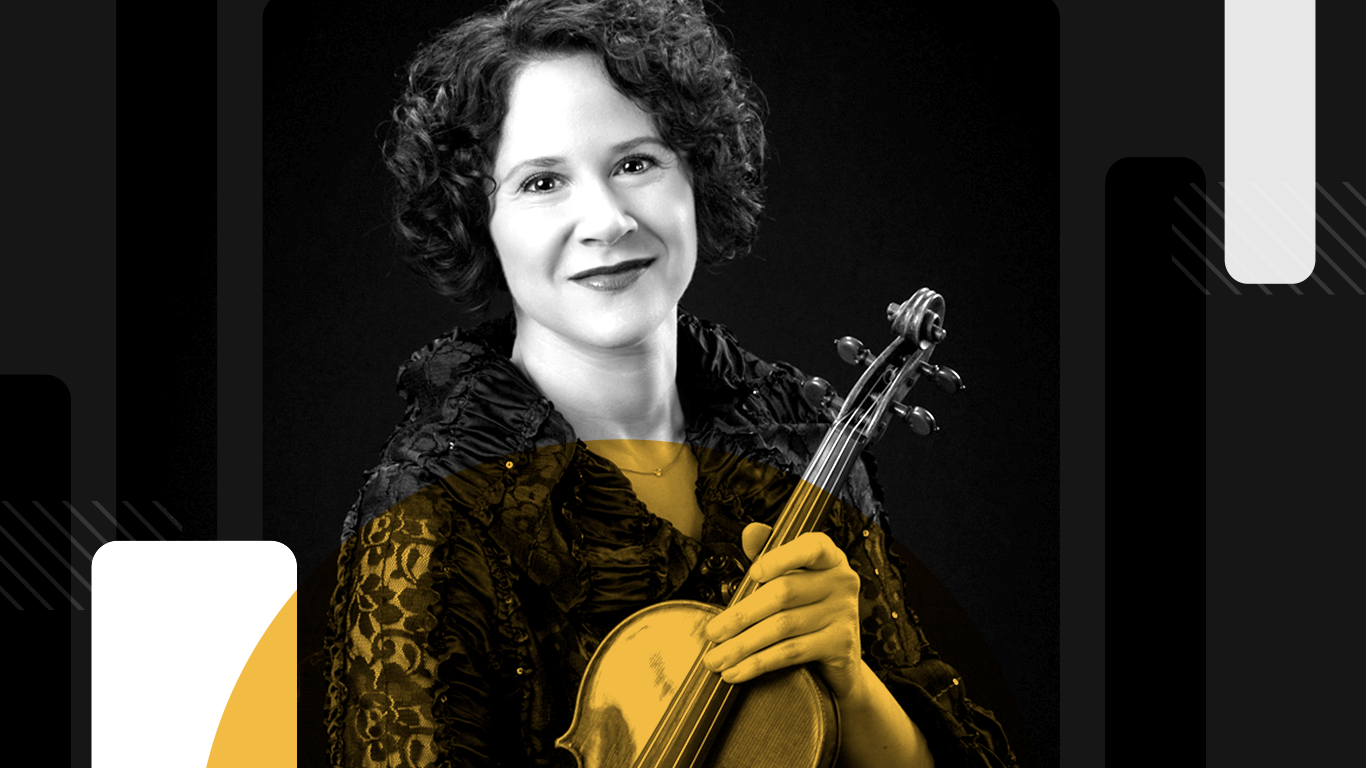 Some of Kreisler’s works were originally ascribed to other composers, including Vivaldi, until Kreisler revealed the works were his. Critics did not appreciate this, complaining, to which Kreisler responded, “The name changes, the value remains."

Ysaÿe’s Piére li houyeû (Pierre le mineur) is perhaps the only opera composed for a libretto in the Walloon language.

We celebrate the opening of our 45th anniversary season with violinist Elisa Barston. Barston is praised for her “glowing sound” and “technical aplomb” (The Strad) and currently performs as Principal Second Violin with the Seattle Symphony. As a soloist, Barston has performed extensively throughout the United States, Europe and Asia, appearing with the Chicago Symphony, the Los Angeles Philharmonic, and more.

Join us as we celebrate the past, present, and future of orchestral music and its incredible power to not only bring us together but to inspire hope!