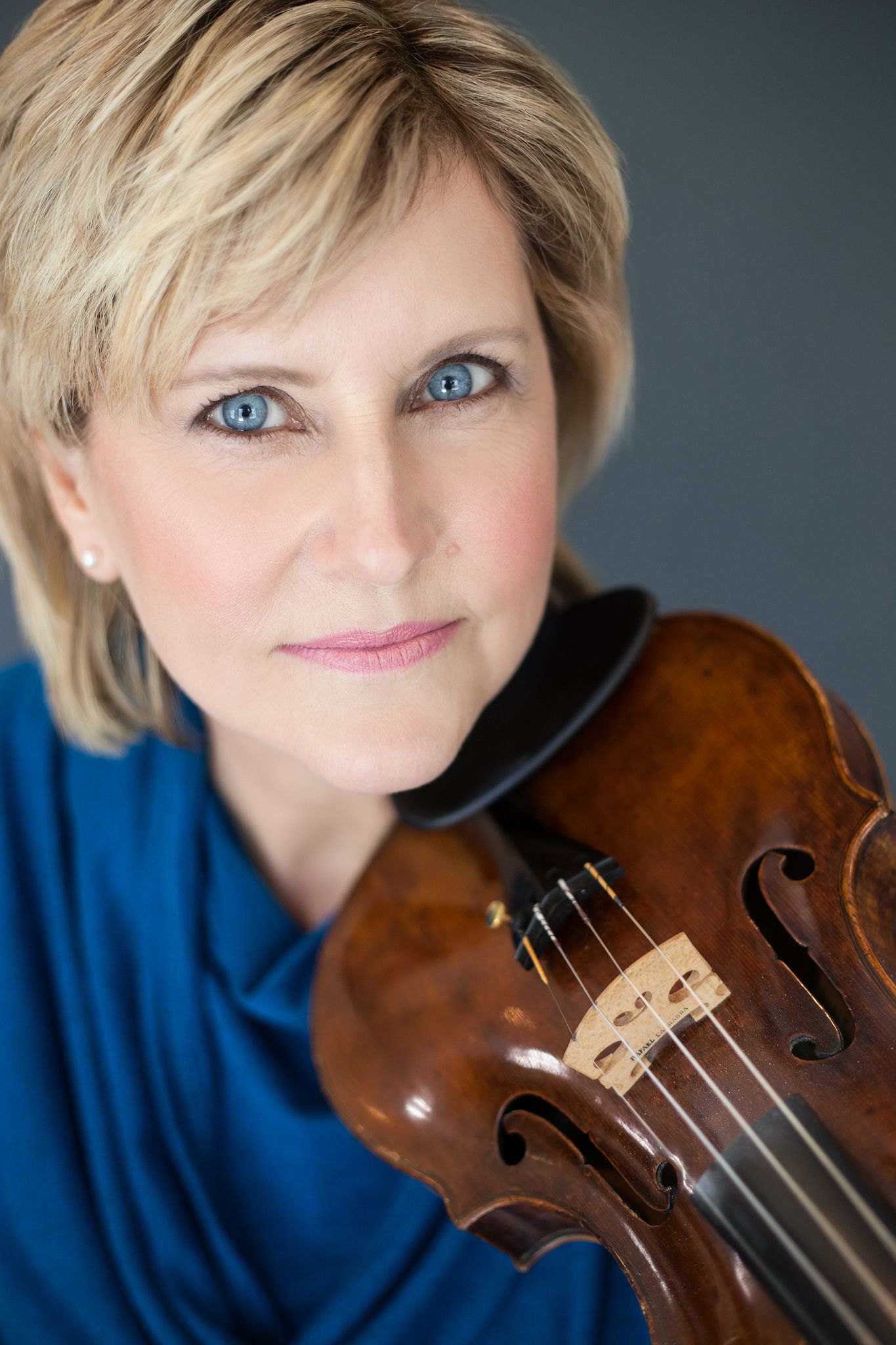 Violinist Carolyn Canfield Cole has just returned to the Westcoast from working in New York City, from playing in orchestras in and out of the city, to Broadway Phantoms, to teaching on the faculty at Bronx House Performing Arts. Past teachers include violinist-greats Nathan Milstein, Denes Zsigmondy, and Max Rostal. Hailing from Seattle and UofW, she spent post-grad years in Germany on Fulbrights practicing eight hours a day. 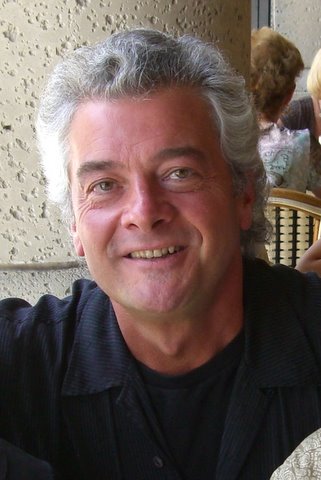 Victor Costanzi is co-founder and formerly Artistic Director of the critically acclaimed Vetta Chamber Series. His professional engagements span many genres including soloist, concertmaster, new music, early music and chamber music. A native of St. Paul Minnesota, Mr. Costanzi lived in Vancouver, BC from 1979 to 2005 and has recorded for the CBC, Vox, Skylark, Centre Disc and Miracle Records labels. In March of 2005 he re-located to New York following an invitation to perform as Concertmaster on Broadway. 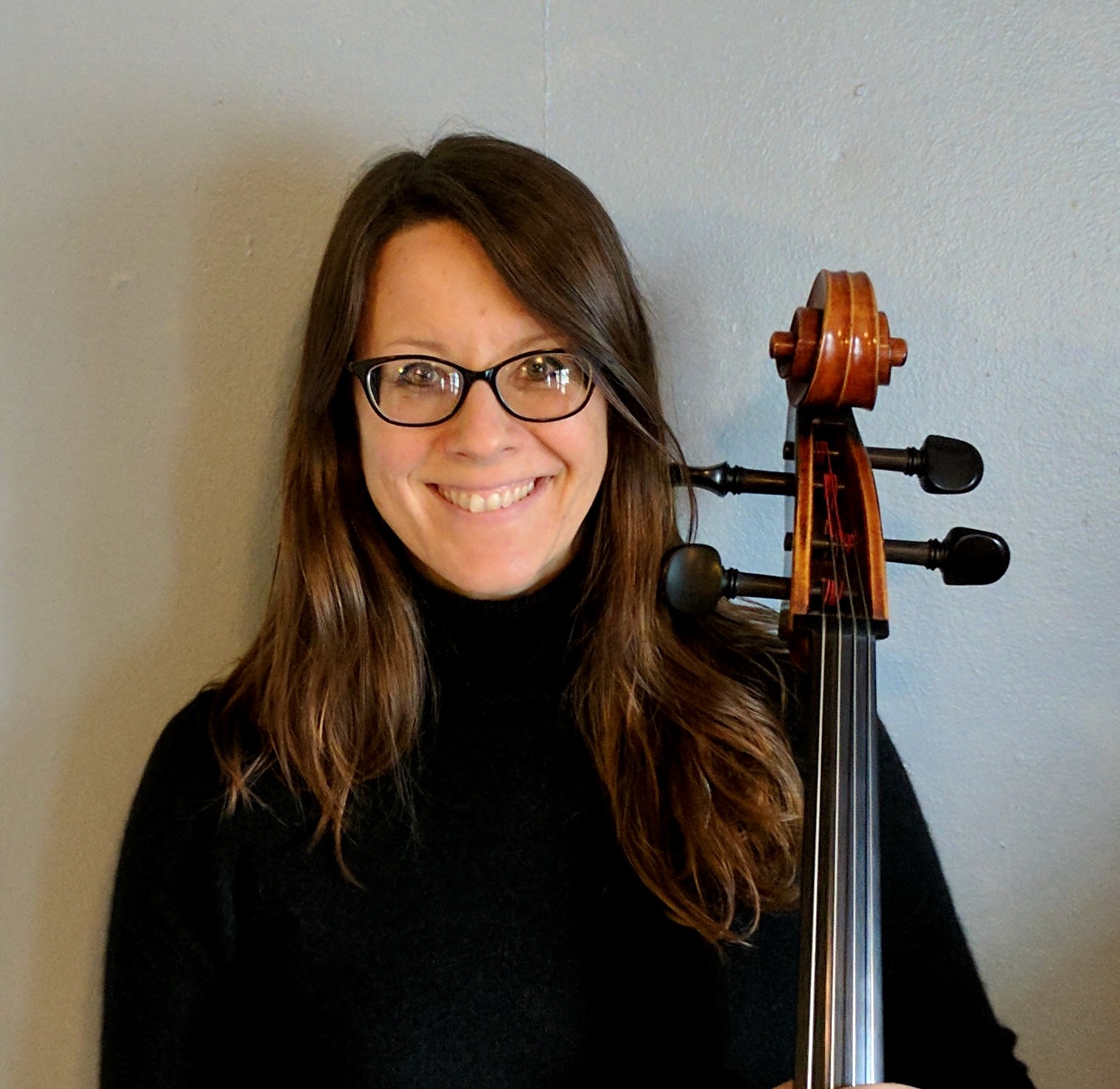 Barb Hunter is a Skagit County based cellist with 40 years of playing experience in both classical and rock/folk/pop settings. She served as Principal cellist in the Seattle Philharmonic Orchestra from 2015-2018 and currently plays in the Bellingham Symphony Orchestra, and she teaches private lessons in Bellingham and Sedro-Woolley. 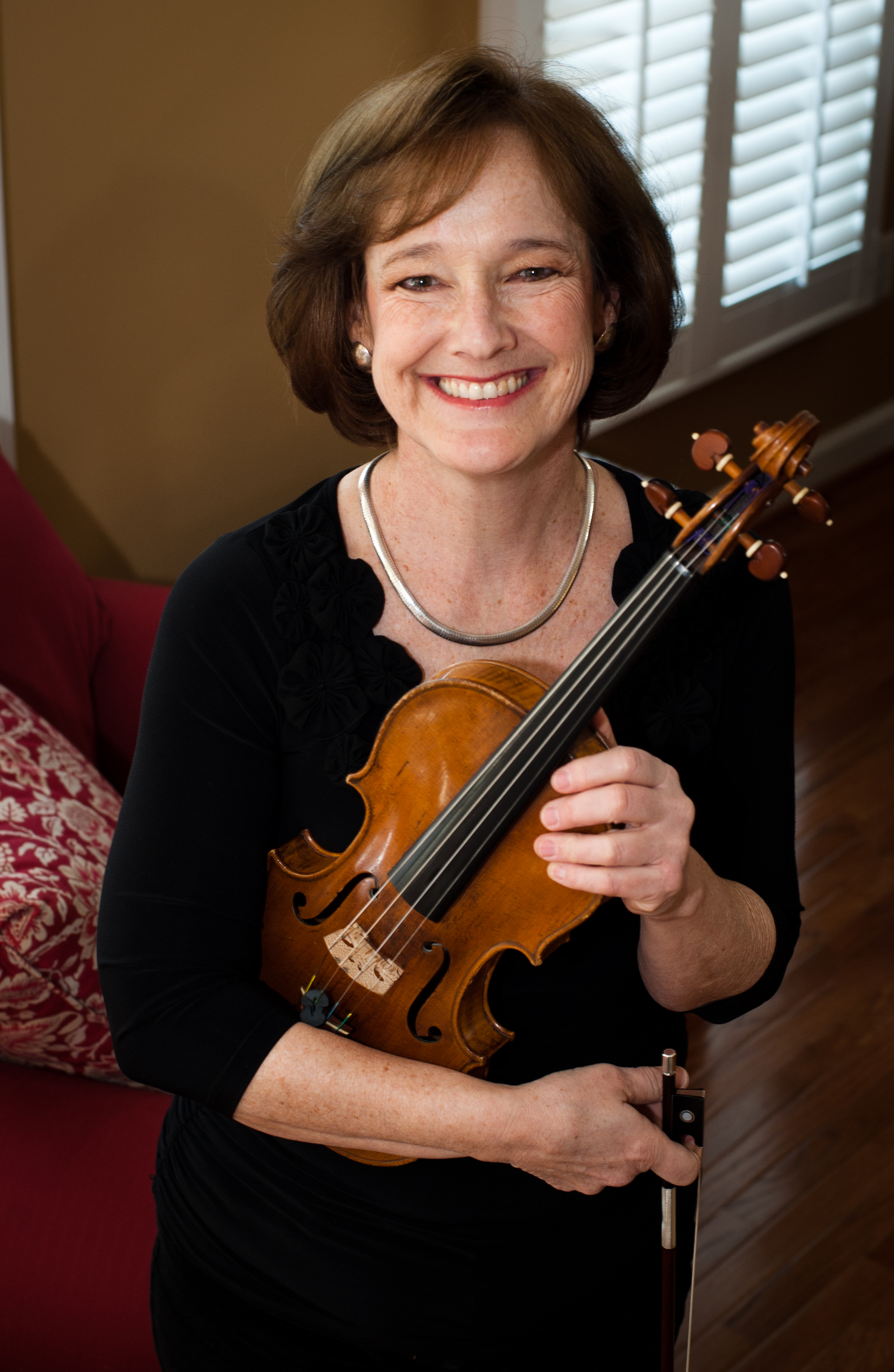 Lenelle Morse has recently moved to the Bellingham area after teaching private students and
group classes at Peabody Preparatory. She studied violin performance at Indiana University,
then served as the Associate Concertmaster of the Fort Wayne Philharmonic. Before moving to
Baltimore, she was director of the strings program at Canterbury School, Fort Wayne. In the
summers, Morse continues to play with the Chautauqua Symphony Orchestra, and she looks
forward to teaching and playing in Bellingham. 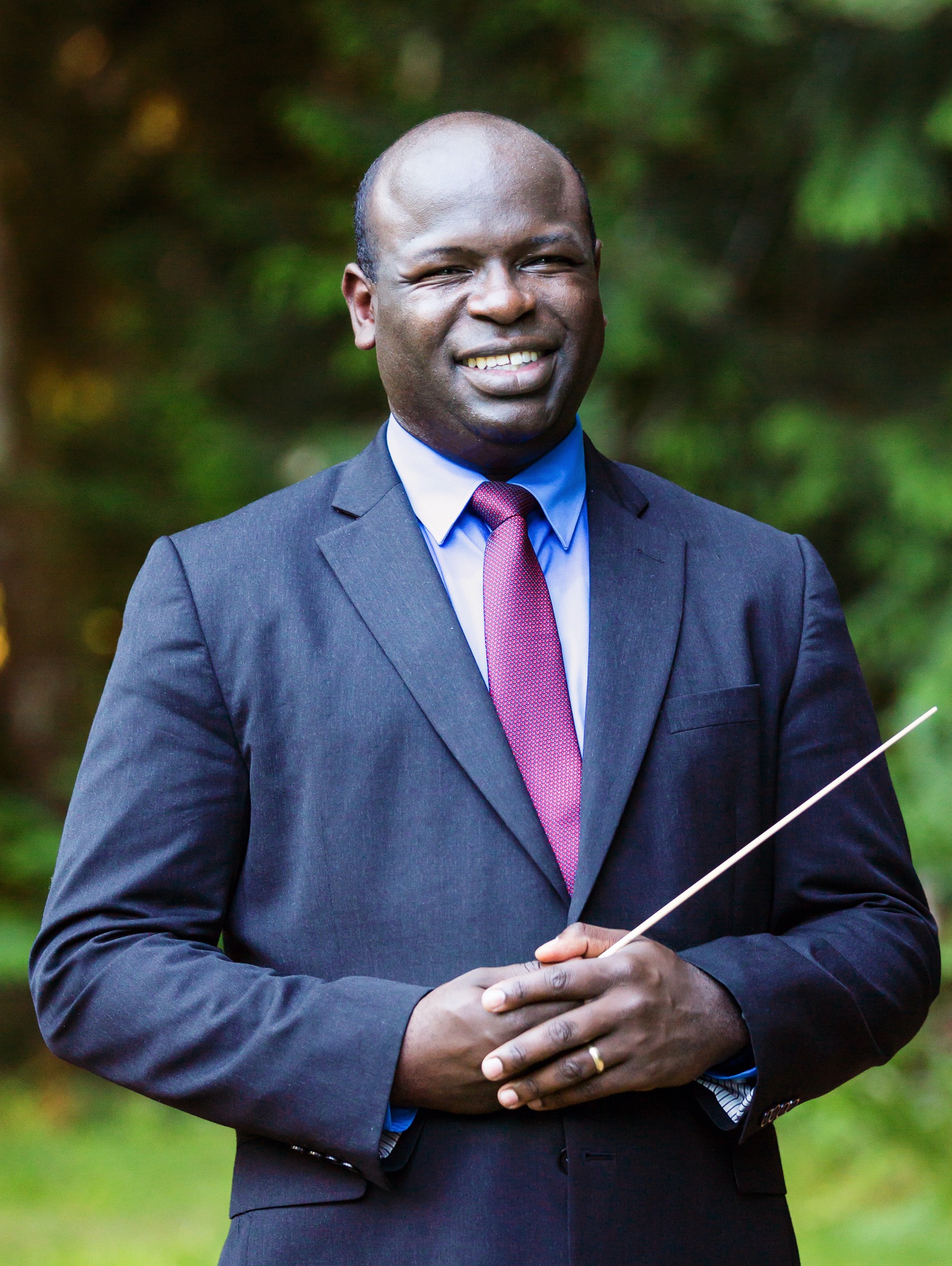 Dr. James Ray is music director of the North Sound Youth Symphony, and serves on the music faculty at Western Washington University. He has taught and mentored award-winning student musicians at all levels, and is delighted to continue his work with BYCP musicians. 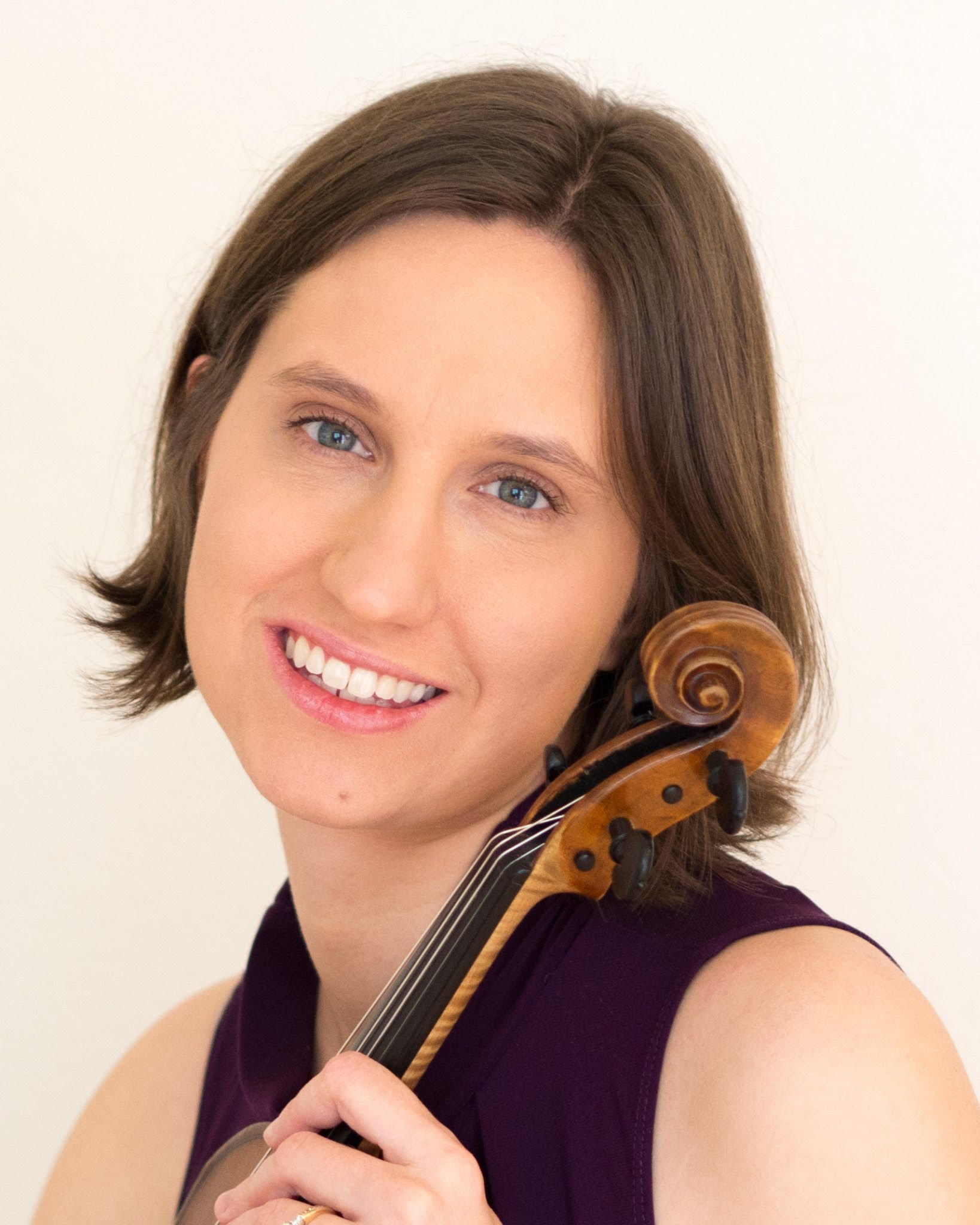 Heather Ray is an active performer and teacher throughout the Northwest. She held the position of concertmaster of the Port Angeles Symphony and Chamber Orchestra from 2012-2019. Prior to this, Heather was the violin instructor at Corban University in Salem, Oregon. Heather received her bachelor’s and master’s degrees in violin performance from Central Washington University. 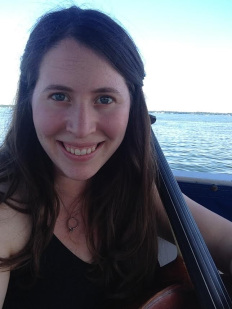 Samantha Sinai is a passionate musician and pedagogue in the Bellingham area. She is Program Coordinator for BYCP and also loves coaching. Samantha brings her background as a performer and also music therapist to create meaningful educational experiences for her students. 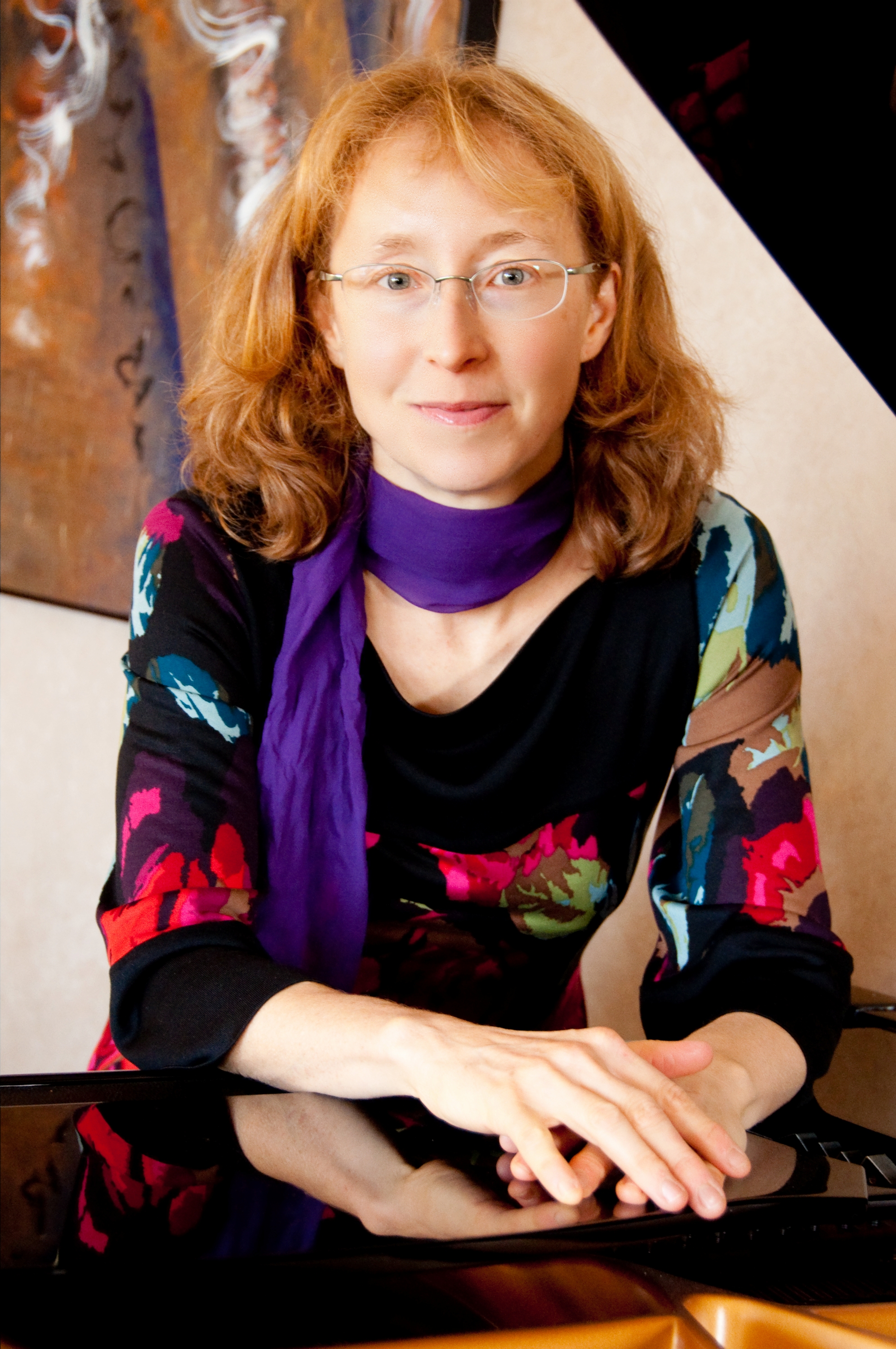 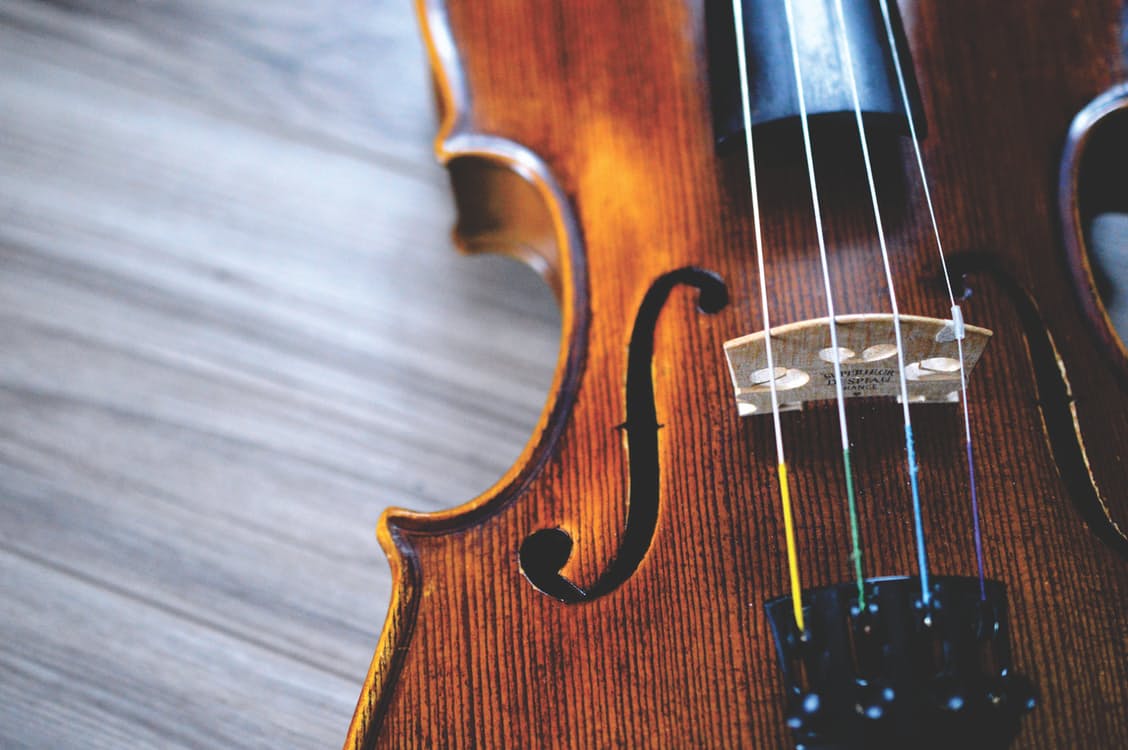