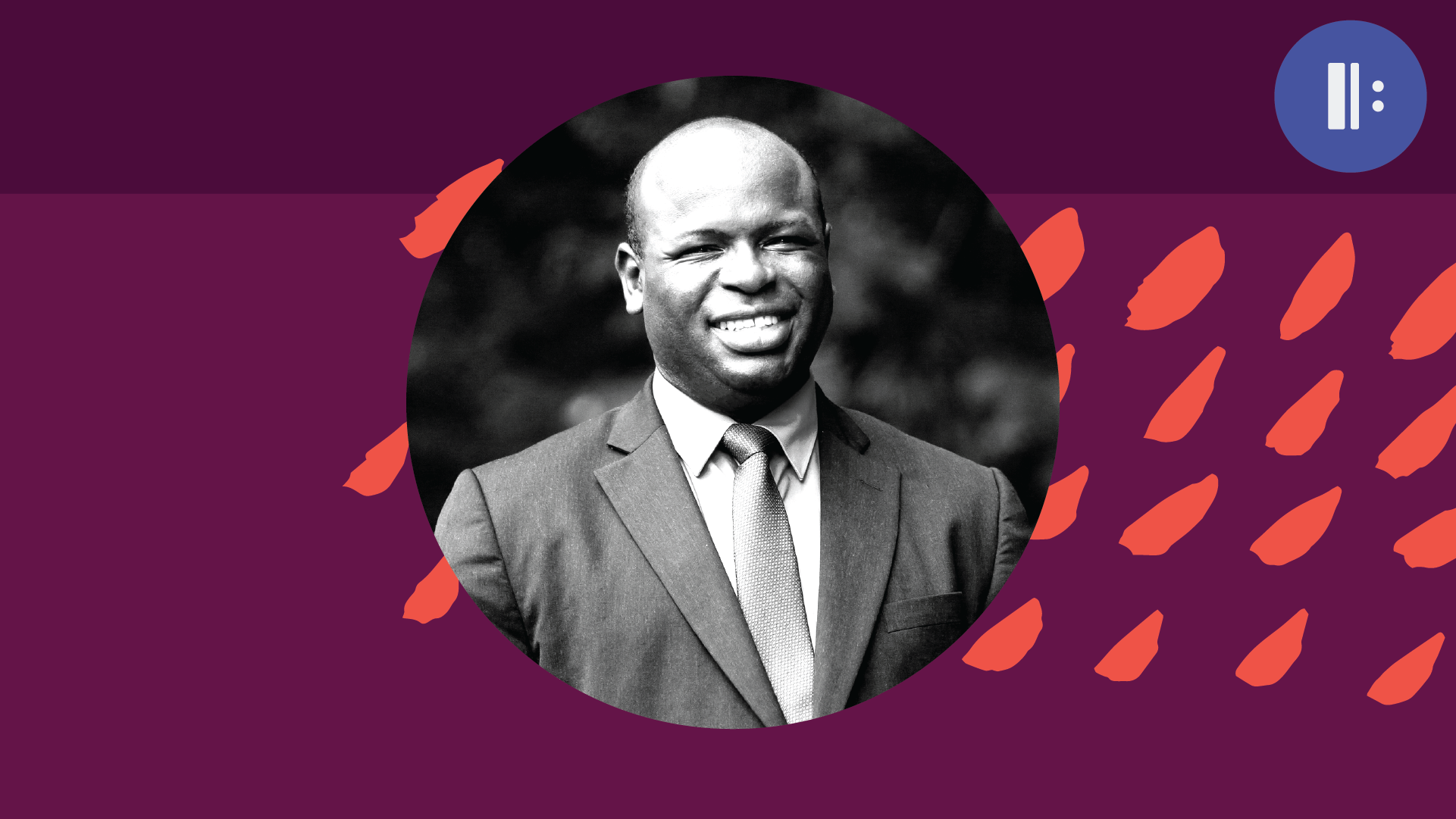 Family fun with holiday classics, conducted by James Ray, makes this a joyful celebration! A narrated version of ‘Twas the Night Before Christmas anchors this program including a range of seasonal favorites for you and your loved ones to enjoy over the holidays.

“I like to compare the holiday season with the way a child listens to a favorite story. The pleasure is in the familiar way the story begins, the anticipation of familiar turns it takes, the familiar moments of suspense, and the familiar climax and ending.” ~ Mister (Fred) Rogers

To this day, ‘Twas the Night Before Christmas’s authorship is still in dispute. There are four hand written copies known to exist. Three are in museums while the fourth was sold in 2006 for $280,000.

Sleigh Ride has both instrumental and sung versions. The original is the orchestral version with no words and was composed in 1948. The lyrics were written by Mitchell Parish in 1950 and were first recorded by The Andrews Sisters that year.

Auld Lang Syne also became popular in Southeast Asia and some Japanese department stores use it to let customers know they are closing for the day.

Silent Night was first performed on Christmas Eve, 1818, at St. Nicholas Parish Church in the small town of Oberndorf — today about a 20-minute drive outside Salzburg, Austria.

Holiday Magic Narrator Richard Hodges, DMA, joined the faculty of WWU’s Music Department in the fall of 2022 as the new Director of Voice Studies.

WATCH: 12 Winter Holidays from Around the World.

There is no Pre-Concert Lecture for the Holiday Concert.