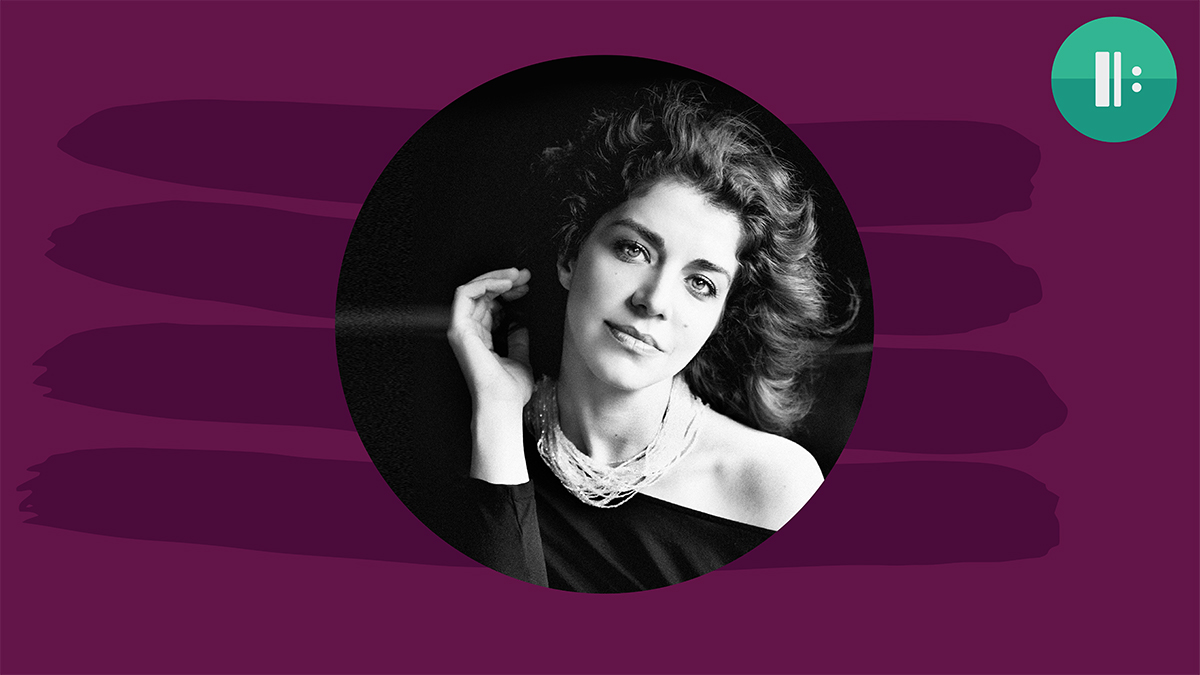 In March 2019, Faliks was Artistic Director of Classical Music for YoungArts LA.

Chopin played the piano in the dark throughout his entire life. He would always put out candles in the room, even when playing at a party or event.

The last movement of Brahms Symphony No. 4 is a rare example of a symphonic passacaglia, similar to a chaconne, but with a small difference that the subject can appear in more voices than the bass.

Since it was the first of Chopin's two piano concertos to be published, it was  given the designation of "Piano Concerto No. 1” at the time of publication, even though it was actually written immediately after the premiere of what is "Piano Concerto No. 2."

The second movement of Chopin's Piano Concerto No. 1 is also featured in the 1998 movie, The Truman Show, and its soundtrack.

‍Powerful: Faliks is known for both commanding performances of standard piano repertoire, as well as genre-bending interdisciplinary projects.‍

Beautiful: Scholar Charles Rosen described Chopin's work, saying "[his] poetic genius was based on a professional technique that was without equal in his generation.”

Fall in love with the power of word and sound as symphony as we feature pianist Inna Faliks, who will bring her rich style and poetic background to an afternoon of classical delights. We have been fortunate to have Faliks as part of our At Home with the BSO, but we can’t wait for all of you to be able to experience her astonishing stage presence and musicality. Critics rave about her, and we’re sure you will too.

Free live broadcasts on concert Sundays at 3pm on BTV and our Watch & Listen Page.

READ: Inna Falik's Op-Ed in the LA Time's - How isolation is a golden opportunity for musicians