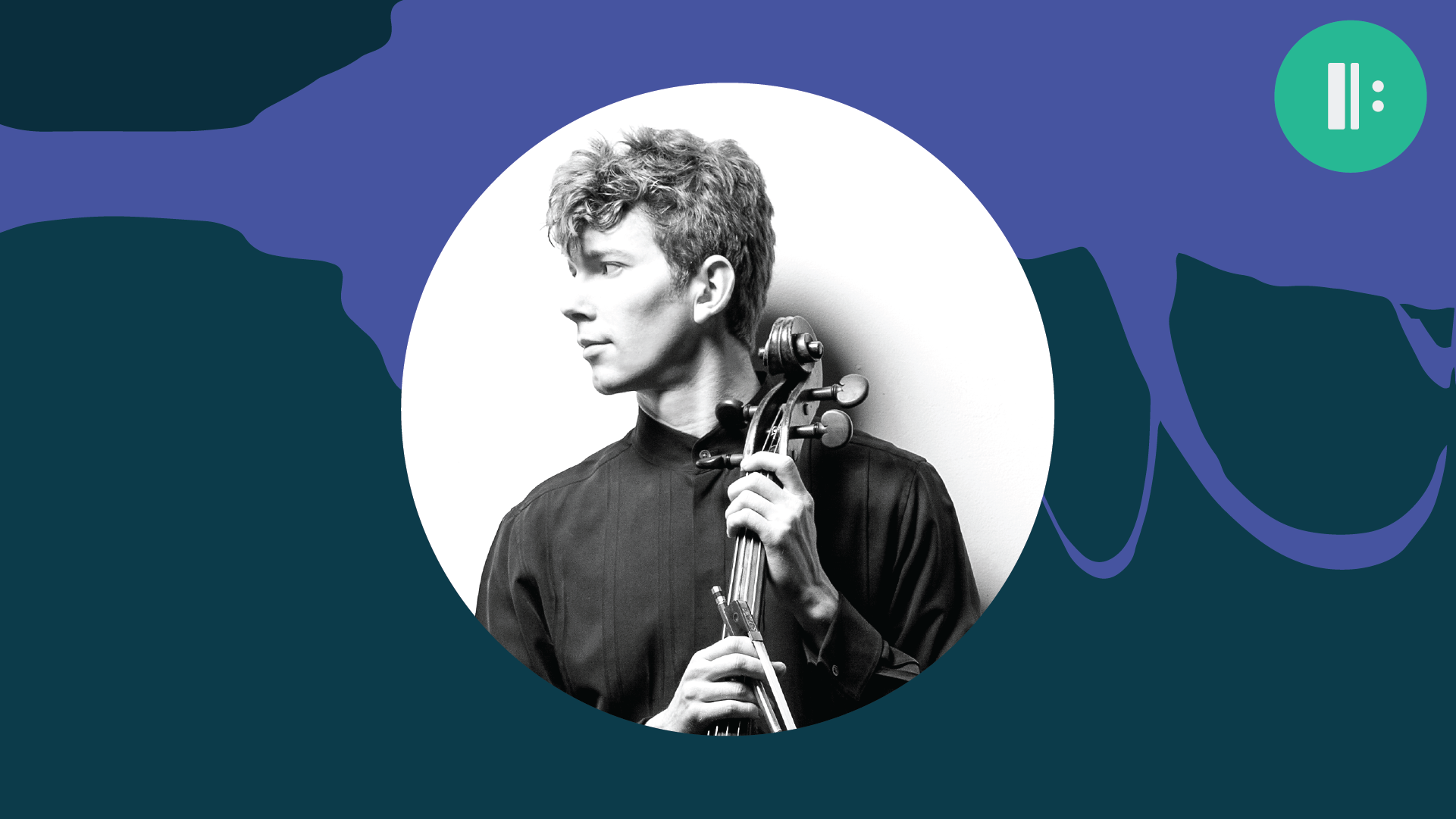 We celebrate the opening of our 47th season with the lush romance of Tchaikovsky and Prokofiev, with a dash of more modern inspiration rounding out this afternoon of compelling, beautiful music. If you have heard cellist Joshua Roman before, you know he is absolutely amazing, and if you haven’t, you owe yourself the experience. Don’t miss him at our opening concert of our 47th season!

Powerful: For a long time, Prokofiev’s Sinfonia Concertante was considered unplayable. While more modern cellists are able, it remains a formidable challenge. Joshua Roman is more than equal to the task, and we can’t wait to hear it!‍

Beautiful: In the 1970s when the New York Philharmonic performed Lyric for Strings, Walker said, "I was astounded after the conclusion of the piece, absolute silence [followed] for what seemed to be almost 20 seconds. And then there was like a thunderclap of applause."‍

Inspiring: Carlos Simon was named as one of the recipients of the 2021 Sphinx Medal of Excellence: the highest honor bestowed by the Sphinx Organization, recognizing extraordinary classical Black and Latinx music.

“In his traversal of the solo part, Roman showed himself to be not only a brilliant instrumentalist, but also an artist of real stature. The purity, commitment and discipline of his playing showed him to be the rarest of species: the selfless virtuoso who dedicates his considerable resources to expressing the moral vision of the composer.” ~ Larry Lapidus, The Spokesman-Review

Did you know Joshua Roman was the Seattle Symphony’s Principal Cellist at the age of 22 and named a TED senior fellow in 2015?

In 1996 Walker was awarded the Pulitzer Prize for Music for Lilacs, his setting for soprano and orchestra of Walt Whitman’s poem "When Lilacs Last in the Dooryard Bloom’d."

Roman began playing the cello at the age of three on a quarter-size instrument, and gave his first public recital at age 10.

Prokofiev was inspired by hearing his mother practice piano; she wrote down his first composition - at age 5!

Fate Now Conquers was inspired by a journal entry from Beethoven: “Iliad. The Twenty-Second Book But Fate now conquers; I am hers; and yet not she shall share In my renown; that life is left to every noble spirit And that some great deed shall beget that all lives shall inherit.”

WATCH/READ: Catch a preview of George Walker's Lyric for Strings with Gustavo Dudamel & the LA Phil | Sound/Stage and check out the listening guide

READ then WATCH: Choose your own adventure when you check out Joshua Roman's TED talks

READ: Check out the listening guide to Fate Now Conquers‍

Dr. Ryan Dudenbostel’s engaging and informative Pre-Concert Lecture will take place at 2:15PM in the Walton Theatre. Doors open at 2PM and seating is limited, so please plan accordingly.