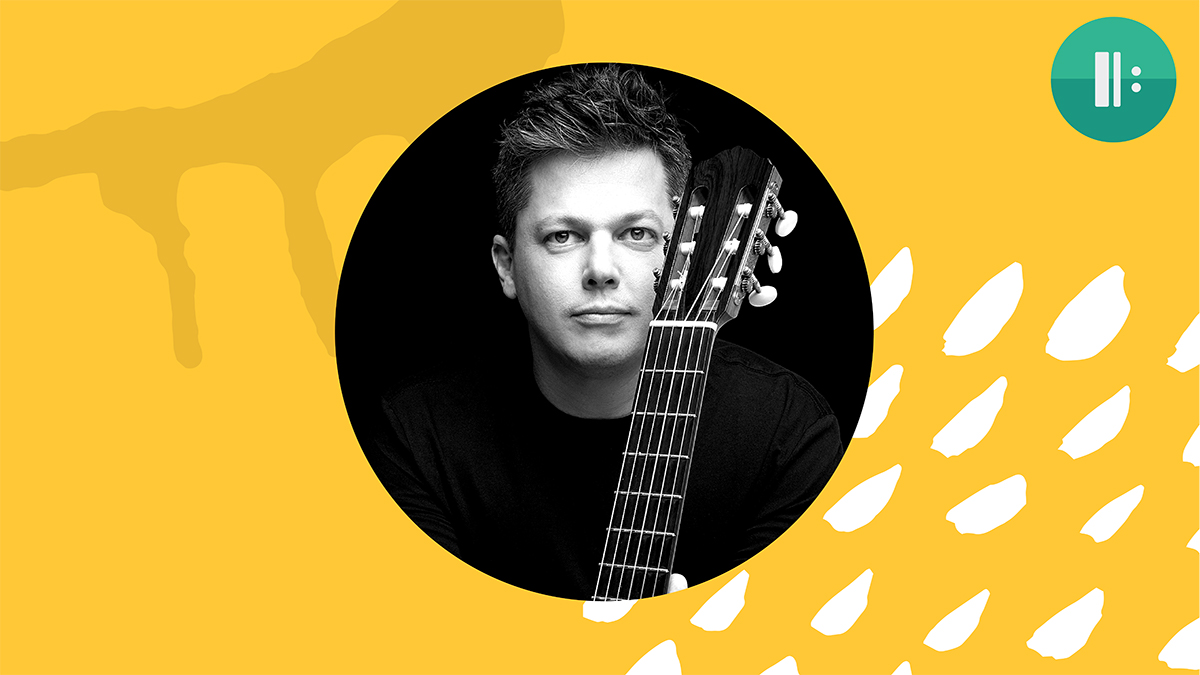 Mario Castelnuovo-Tedesco became a film composer for MGM after emigrating to the US in 1939, scoring around 200 movies in his Hollywood career.

Beethoven himself conducted the premiere performance of his Fifth. With only one rehearsal, it did not go well. It was cold, the audience was exhausted from the length, and after a mistake in the performance, Beethoven had to stop the orchestra and start again. However, it was not long before the majesty and brilliance of the work was recognized.

Powerful: What could be more powerful than a piece of music universally recognized in four notes?‍

Beautiful: Wojciech Kilar’s film scores have won numerous awards, including a César for the score of The Pianist. Mario Castelnuovo-Tedesco was a film composer for Metro-Goldwyn-Mayer for around 200 Hollywood movies.‍

Inspiring: “My musical voice was formed quite early, and I have sought to express myself with means always simpler and more direct, in a language always clearer and more precise.” ~ Mario Castelnuovo-Tedesco

We finish our 46th season with classical guitarist Daniel Bolshoy joining us for an afternoon of powerful, beautiful, and inspiring pieces by musical giants. If you enjoyed Bolshoy’s guitar mastery during last season’s At Home with Daniel & the BSO, you will love seeing and hearing him in person.

Bolshoy solos on Mario Castelnuovo-Tedesco’s Guitar Concerto, the orchestration of which was designed “to give more the appearance and the color of the orchestra than the weight,” according to the composer. Virtuoso Spanish classical guitarist Andrés Segovia used this work as a counterexample to the idea that a solo guitar cannot be heard over an orchestra.

We close with the magnificent Beethoven Symphony No. 5 and our thanks to our community for your support through these challenging times.

“I found myself quite touched by the musicality of Bolshoy’s performance and intimate sound of the recording. In particular, Bolshoy’s rubato and patience at sustained expressive notes really pulled me into the sound world of the composer and the instrument."  - Bradford Werner, This is Classical Guitar

Free live broadcasts on concert Sundays at 3pm on our Watch & Listen Page.