The BSO is Bach 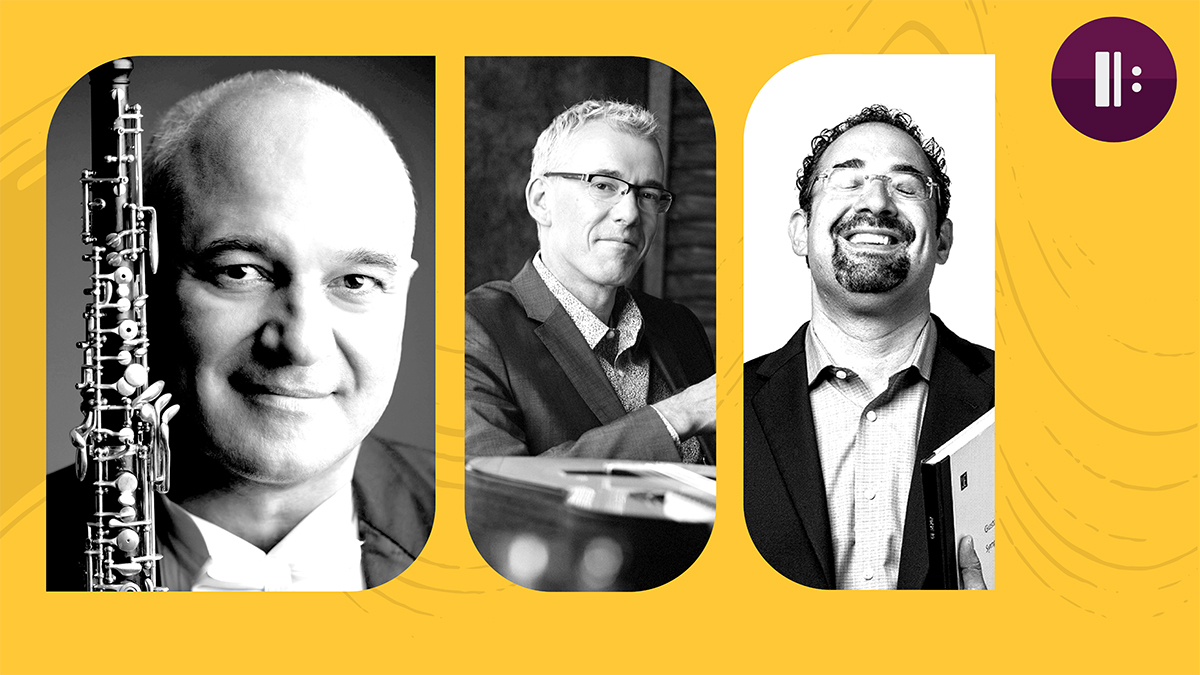 Music Director Yaniv Attar will both conduct from and perform on the guitar!

Vivaldi's nickname among his friends was "il Prete Rosso" - the red priest, for his curly red hair. Don't be fooled by the white hair in all of the pictures - he was wearing a wig.

Powerful: Johann Sebastian Bach was voted the Greatest Composer of All Time by 174 of the world’s leading composers for BBC Music Magazine.‍

Beautiful: “His tone was so unique and beautiful that musicians from around the globe would flock to Symphony Center to hear him play.” Elly Fishman, Chicago Magazine describing Alex Klein's playing.‍

Inspiring: Alex Klein’s struggle with overcoming focal dystonia is widely documented, and an inspiration to all of us to never give up.

Join us for a powerful afternoon of iconic oboist Alex Klein, who will bring his impressive musicality to our stage. A favorite of audiences the world around, there’s nothing like hearing Mr. Klein in person, and we’re so glad to have him back! For Fantasía Corelliana, we also persuaded Music Director Yaniv Attar to not only play the guitar in a duet with Michael Partington, but conduct while playing.

This is an afternoon of musical greats you won’t want to miss.

Free live broadcasts on concert Sundays at 3pm on BTV and our Watch & Listen Page.